This year's competition of "HEALTH & SAFETY AWARDS" had five awards in store for the "Charilaos Trikoupis" Bridge.

The “WINNER” branch winner award in the “Transportation Infrastructure” sector (Airports, Ports, Railways, Motorways) stands out among all for the health & safety policy at the Bridge utilised by GEFYRA SA. and GEFYRA LITOURGIA SA.

Next comes the "GOLD" award for GEFYRA SA in the category "Health & Safety Culture Consolidation Activities" ("Intra-company Healthy Workplace Campaign" Section) for the action "Week for Health & Safety at work - Safety by choice, not by chance".

It is worth mentioning that the "Charilaos Trikoupis" Bridge is a project that operates and is maintained in a demanding environment, with difficulties in access, often severe weather conditions and uninterrupted "24/7/365" operation.

Fundamental values for the corporate entities of the Rio-Antirio Bridge are the establishment of health and safety conditions during the everyday work of employees and subcontractors, but also the sensitisation of the users of the Bridge, with the aim of developing a health and safety environment with the Bridge at tis centre.

As a continuation of a tradition that was created during the seven-year period of construction, no notable work accident occurred during the 16 years of operation of the Bridge, which are completed in August, thanks to the diligent daily effort of GEFYRA SA. which operates on the basis of a certified consolidated management system, as well as GEFYRA LITOURGIA SA.

The "zero accident" goal of GEFYRA SA, which concerns first of all the employees, is sought in parallel with corresponding practices for the safety of the users, which are implemented by GEFYRA LITOURGIA SA.

In 2019, in a total of about 220,000 man-hours, no work-related accidents occurred (including subcontractor accidents).

On the occasion of the awards ceremony, the President & CEO of GEFYRA SA, Mr. Panayiotis Papanikolas stated the following:

"The fact that we, who had been building our National Bridge for seven years and have been operating it for 16 years, get to return to our families safe and sound after work, is an achievement that could not be recurring for such along time, without the will of the team and its members.

A team that for 8,000 days, honours the role of concessionaire assigned to it by the Greek State, with experience, knowledge and effort, maintaining a high level of health and safety conditions for its members and citizens who consciously choose our services. However, such a thing would not be possible without the know-how inherited by our main shareholder.

We dedicate these awards to the families, who are waiting for our return every day and to the global family of the VINCI Group".

Representing the President & CEO of GEFYRA SA, the awards were received during the award ceremony by the Director of Corporate Communication & Sustainable Development GEFYRA SA., Mr. Yannis Freris. 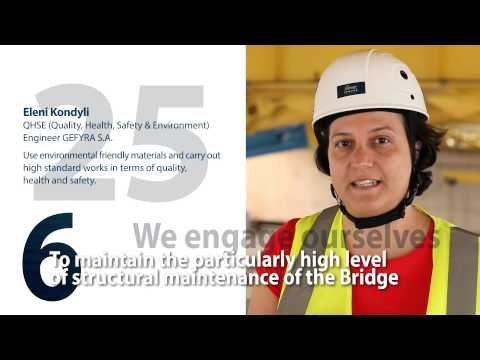 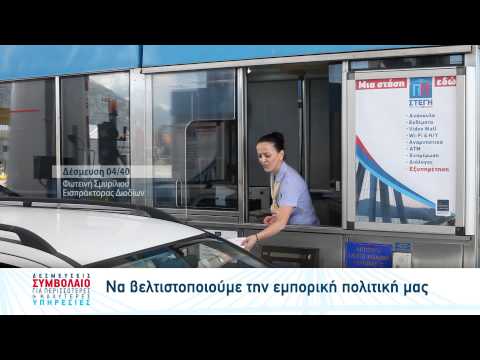 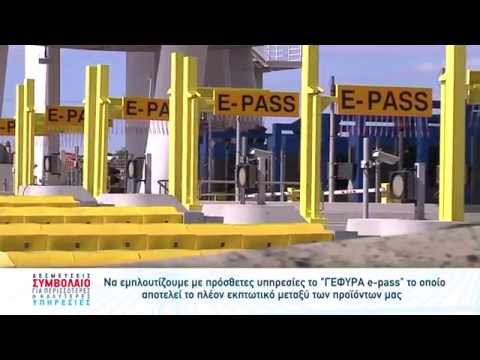 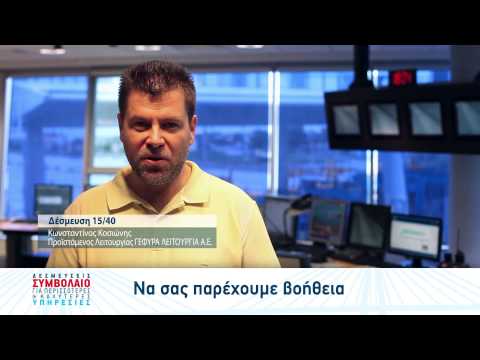 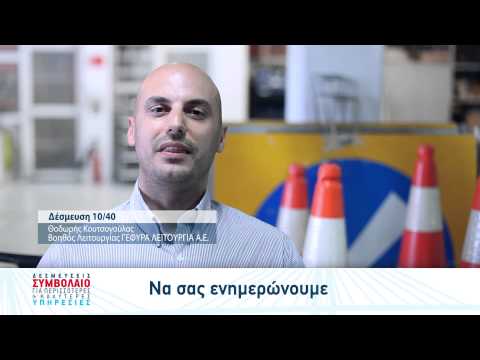 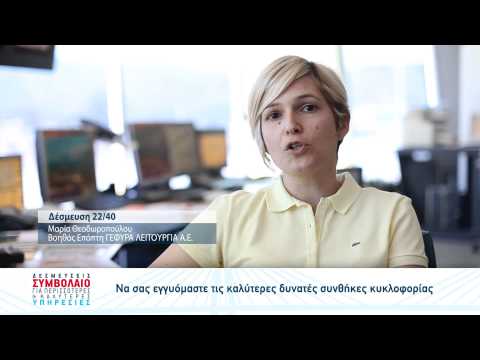 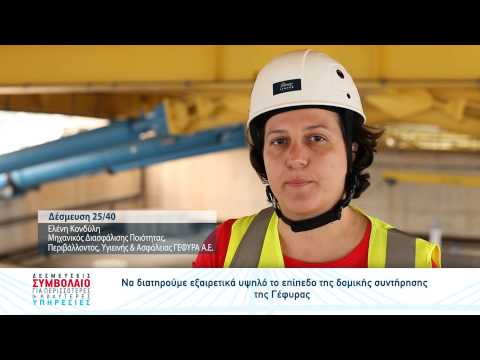 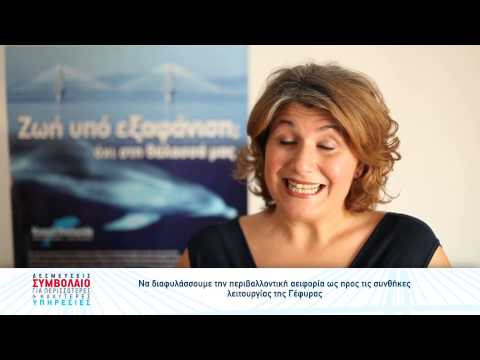 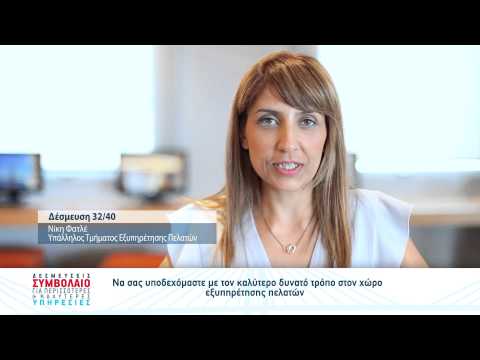 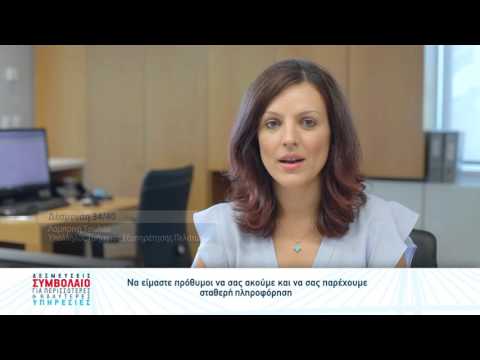 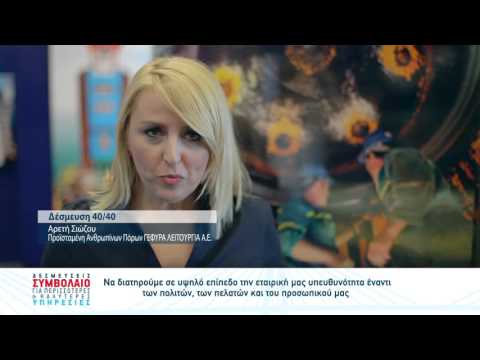 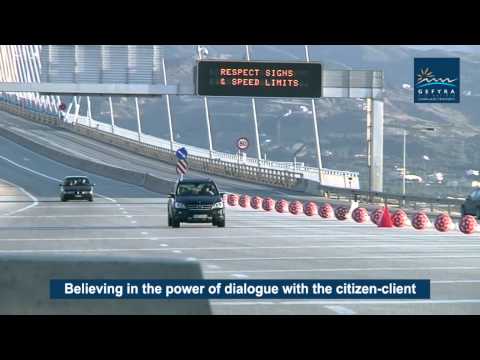 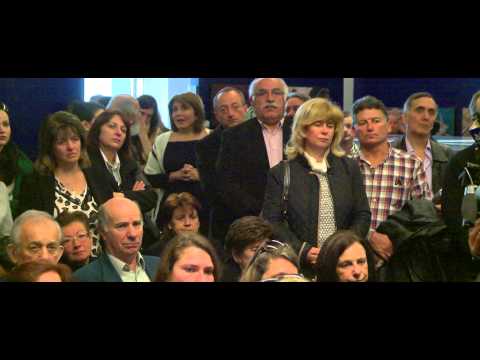