HANDS-OFF THE GIRLS! The moto-march that roused conscience 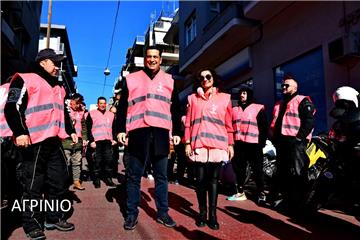 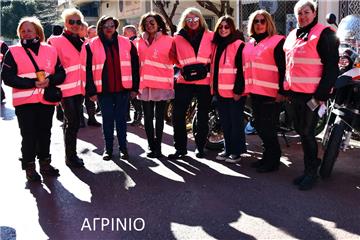 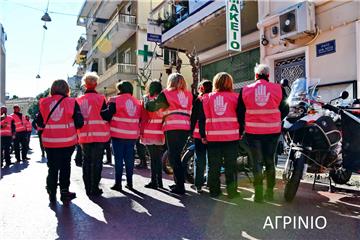 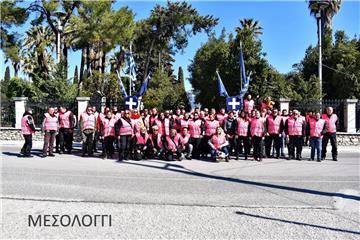 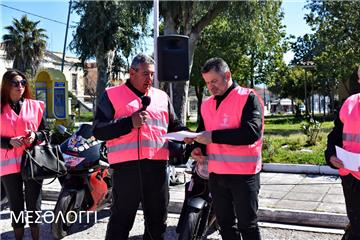 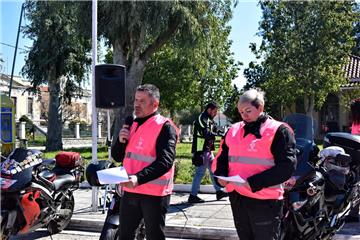 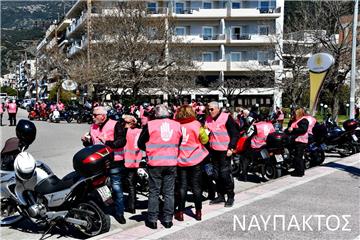 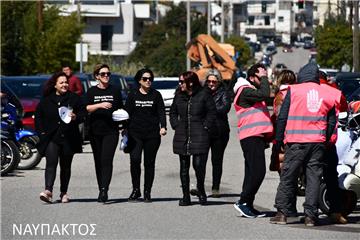 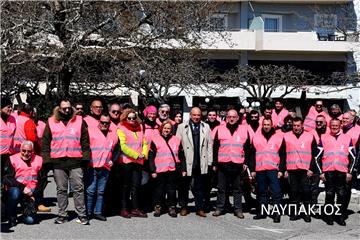 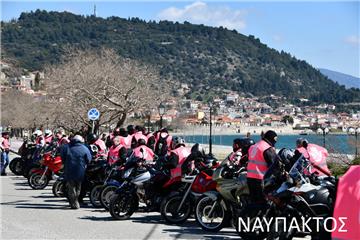 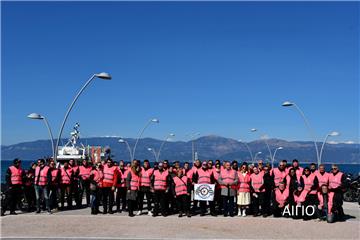 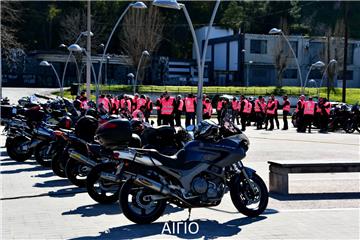 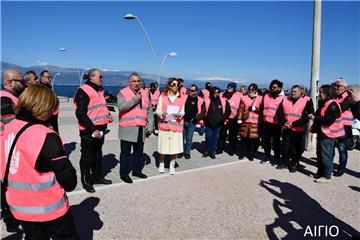 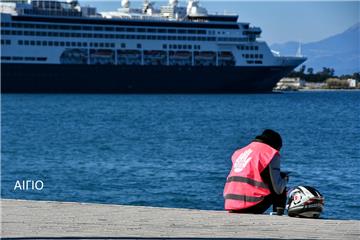 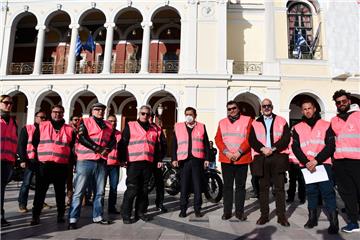 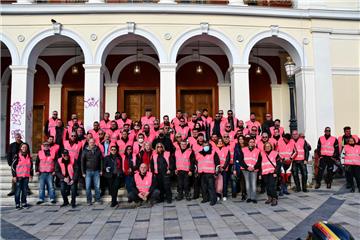 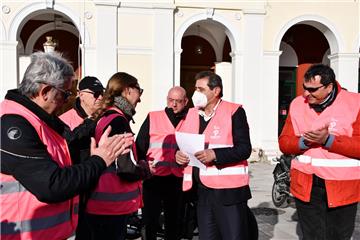 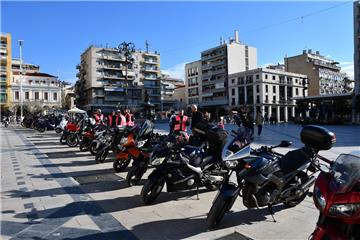 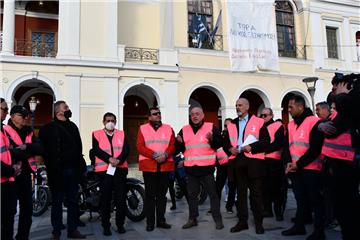 The "pink vests" made a noise that exceeded that of their bikes. The motorcyclists, members of 8 local clubs, consciously have sent out a soundful message to their co-citizens, in order to appeal to and arouse consciences.

Having as slogan the phrase "HANDS-OFF THE GIRLS!", the "pink vests" took to the streets, starting in Agrinio, making short stops in Messolonghi, Nafpaktos, Aigio and ending their moto-march (but not the fight for women's rights) in Patras, capital of the Region of Western Greece.

Deliberate and active fellow citizens of the five cities responded to the call for activism made on the action platform "Theta Energy" (Θ-ΕΝΕΡΓΕΙΑ) of GEFYRA S.A. which is supported by the Region of Western Greece.

With the declaration "YOU-TOO" in hand, at their short stops along their route, they met representatives of local and regional authorities, asking and receiving the endorsement of the "YOU TOO" declaration and their commitment to implement policies, during the current year, in favor the rights and dignity of women.

In Agrinio they were welcomed by the Mayor Mr. Papanastassiou and Mrs. Amalia Voulgari, President of the Gender Equality Committee of the Region of Western Greece, who represented the ailing Governor Mr. N. Farmakis.

In Nafpaktos they were welcomed by the Mayor Mr. Vassilis Gizas and the Deputy Mayor Mr. Dinos Tsoukalas.

In Aigio, by the Deputy Mayor Mr. Panagiotis Andriopoulos who replaced the Mayor Mr. Dimitris Kalogeropoulos.

In Patras, the capital of the Region, the motorcyclists were welcomed by the Mayor Mr. Kostas Peletidis and the Deputy Mayor Mr. Takis Petropoulos.
There, the Governor was represented by the Vice-Governor Mr. Charalambos Bonanos, in the presence of Mr. Takis Papadopoulos, also Vice-Governor.

Throughout the route, the management of Gefyra S.A. was represented by Mr. Yannis Freris, Director of Corporate Communication & Sustainable Development, recalling that corporate activism for women's rights was a choice made by its President & CEO Mr. Panayiotis Papanikolas, which was announced in 2019 on the occasion of the 15th anniversary of Rion-Antirion Bridge.

The participation of the following motorcycle clubs honored the initiative:

The joint actions of GEFYRA SA and the Region of Western Greece in defending the dignity of women will continue in the very next period with new actions, including a colloquium, on April 4th.

The more human society endorses principles that are self-evident, the more it admits its failure to deserve to be called "human".

The events happening in Greece during these last months that negate the human condition of women must stop once and for all. It must stop now!

The only way is for the society to defend her human condition: she surpasses herself in order to climb steps with dignity, to be justified, to give life and to shape citizens who will progress in conditions of equal rights and equal opportunities.

A mother, a worker, a breadwinner, a scientist, a manager or a leader in the field she has chosen or in the field that has chosen her, a fellow life companion, a pragmatist but also an everyday fighter, she risks her life, her physical integrity, her honor and her reputation as if we had not entered the third decade of the 21st century.

She deserves recognition. For this to happen, she is entitled to defend her self-evident rights, which the institutions, but also of society as a whole are bound to respect and ensure.

Act now and do what you owe to your human condition, which you owe to a woman.

YOU TOO commit now to what you will do and publicly confront with your commitments in March 2023.

The clock is already ticking and 2022 must be a more reasonable, just and humane year than the inhuman one we experienced in 2021.