The total cost of the project, including financial expenses incurred during the construction period, amounts to about EURO 800 million.

The financing comes from the following sources: 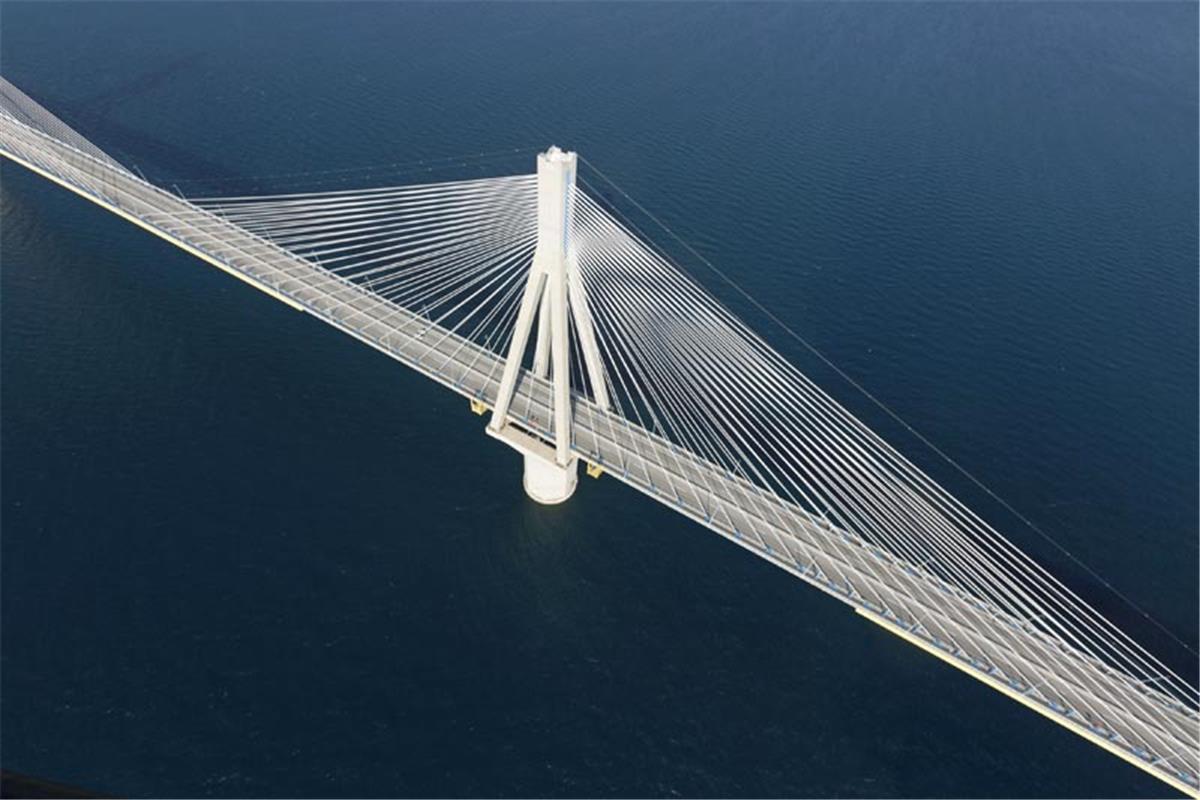 Gefyra S.A., the Concessionaire, has a key role in this concession legal scheme and is party to most of the more than 50 agreements signed.

The documentation defines the detailed base case for the design, construction, financing, maintenance and operation of the Rion-Antirion Bridge. It describes the various rights and obligations of each participant together with their respective commitments vis-à-vis each other. It also provides for a precise procedure and the required authorizations in case of departures from the base case.

The main agreements involving the Concessionaire are presented below. 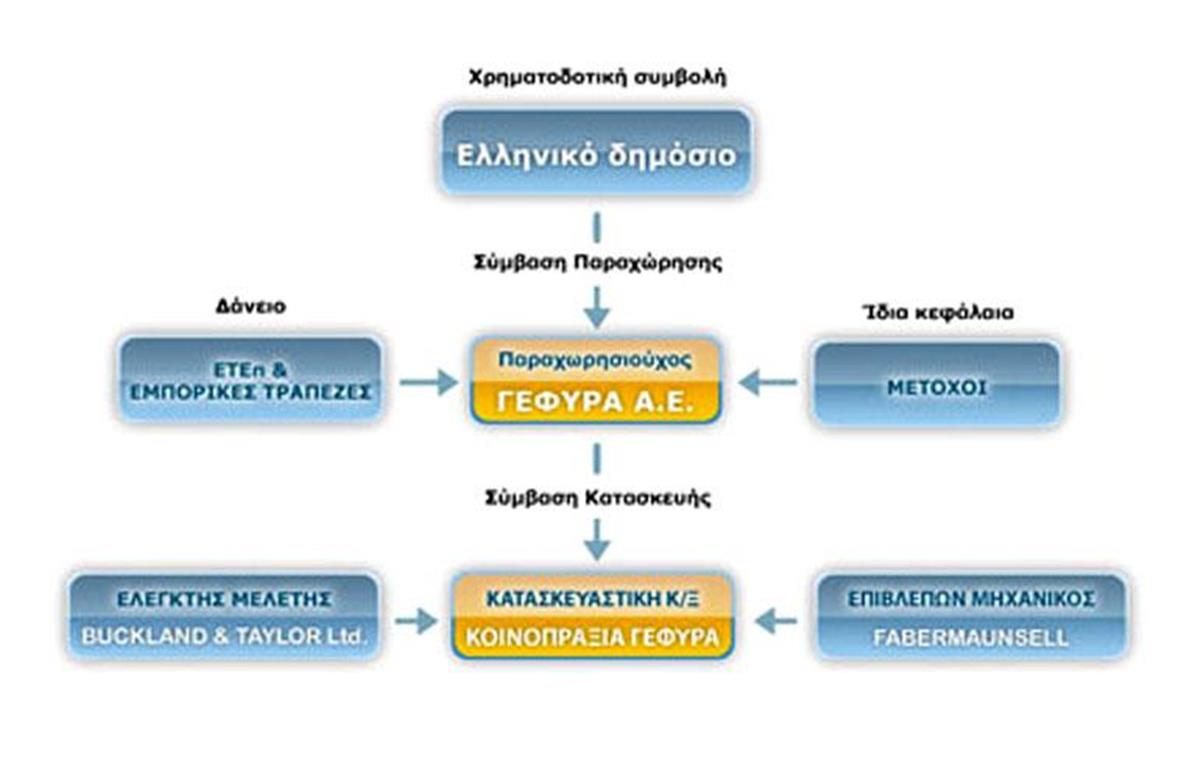 The project comes under the auspices of the Ministry of Environment, Physical Planning and Public Works (MEPPPW) acting on behalf of the Greek State. The Minister of Environment, Physical Planning and Public Works signed with the Concessionaire the first private infrastructure concession in modern Greece. The Greek State required the Concessionaire to design, construct, finance, operate and maintain the Rion-Antirion Bridge against the right to levy tolls for a fixed period.

The Special Service for Public Works EYDE / SE.RA is monitoring the project on a daily basis on behalf of the State.

Highly considered as achieving economic and social cohesion in the European Union, the Rion – Antirion Bridge project was eligible for funding from the European structural funds. The European Regional Development Fund (ERDF) has positively answered to the request of the Greek State to co-finance this project through the State financial contribution.

Buckland & Taylor Ltd. is a designers firm based in Vancouver, Canada. It has been appointed by the Concessionaire, with the consent of the State and the Lenders to act as the independent Design Checker for the project. Its role essentially was to approve the design developed by the Contractor and the construction drawings. The Checker team includes the Greek company DENCO and American universities specialists like Dr. Peck and Dr. Dobry or Dr. Priestley and Dr. Seible, who are world renowned in their respective technical fields (geotechnical, geodynamic and seismic structural design).

FaberMaunsell Limited has been appointed by the Concessionaire, with the consent of the State and the Lenders, to act as Supervision Engineer for the project. Its role was to ensure that the works constructed by the Contractor fully comply with the requirements of the Construction Contract and to regularly report to the Concessionaire, the State and the Lenders.

Having its head offices in the United Kingdom, the Supervision Engineer is now based in the Antirion site and cooperates with the Greek company DENCO.
more about FaberMaunsell Ltd.

The European Investment Bank was established in 1958 under the Treaty of Rome as the long-term lending bank of the European Union and is based in Luxembourg. The task of EIB is to contribute towards the integration, balanced development and economic and social cohesion of the EU Member States.

In order to receive EIB’s support, projects must be viable in four fundamental areas: economic, technical, environmental and financial.

The EIB appraises each investment project thoroughly and monitors it through to completion. 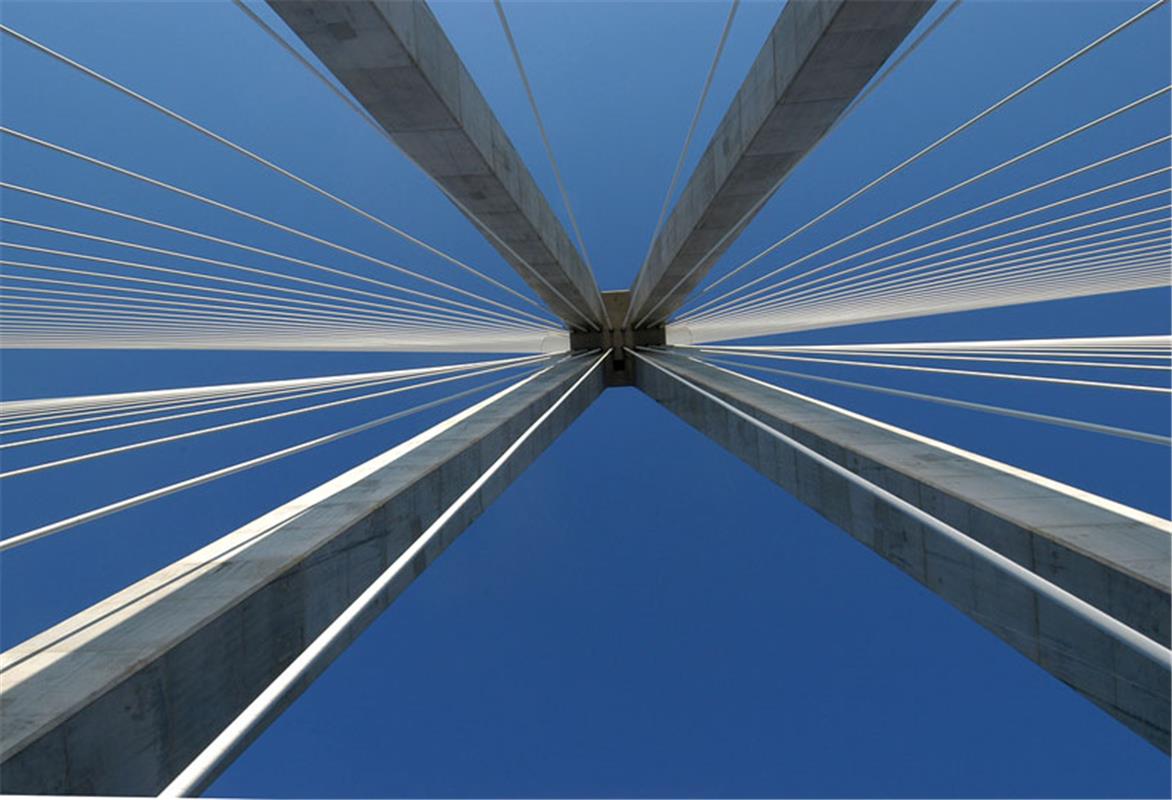 The Concession Agreement pertains to the design, construction, financing, maintenance and exploitation of the Rion-Antirion Bridge.

These are the major agreements under which the State assigned the Concessionaire/Contractor respectively the design, construction, financing, maintenance and exploitation of the Rion-Antirion Bridge and granted him the right to levy tolls for a fixed period of time. The agreements have been ratified by the Greek Parliament on April 25, 1996 (Law 2395/96). Their validity term is set to 42 years from the Effective Date (December 24, 1997), but there is an early termination clause in case of the agreed return of the shareholders is achieved earlier.

The Rion-Antirion Bridge concession agreement, executed in January 1996 and drafted in accordance with the international legal standards, allowed to raise funds from the European Investment Bank and a pool of foreign, mainly commercial, banks. Its execution was a milestone for the development of the private infrastructure concession system in Greece.

Together with the two first agreements, the Concessionaire and the construction joint venture entered into the turnkey design & construction contract, approved by the State.

According to the said agreement, the Construction Joint Venture should elaborate the detailed design of the Rion-Antirion Bridge and complete the construction in 7 years maximum (until December 24, 2004) from the Effective Date. The lump sum price that should have been paid to the Construction Joint Venture remained unchanged and was not affected by the actual bill of quantities. The construction contract includes usual provisions such as among others that the members of Kinopraxia Gefyra are jointly and severally liable; they also provide for the issuance of performance bonds in favor of the Concessionaire and for a dispute resolution procedure. The period covered by the design and construction agreement ended successfully on August 4, 2006, i.e. two years after the project was opened to traffic and such period corresponds to the 2-year guarantee offered by the constructor to the Concessionaire and the Greek State.

The legal framework provided for the checking of the design drafted by the Construction Joint Venture by an independent specialized engineering advisor acknowledged by all stakeholders.

Pursuant to the Checker Agreement, the Concessionaire assigned to Buckland & Taylor the approval of the final design of the Rion-Antirion Bridge and all the construction drawings.

A second independent specialized engineering advisor acknowledged by all stakeholders supervised the works carried out by the Construction Joint Venture.

The Supervision Engineer should assess the good performance of the project by the Construction Joint Venture and submit the relevant reports. In particular, he should check whether the works on the worksite complied with the construction drawings approved by the Checker and whether they fulfilled the quality, safety and environmental protection specifications. He also certified the completion of the construction works on the Bridge.

Furthermore, the Concessionaire has assigned to the Supervision Engineer the issuance of the monthly payment certificates that detailed the milestones achieved by the Construction Joint Venture. The payments by the Concessionaire to the Construction Joint Venture pursuant to the construction contract were made on the basis of these certificates. Both the above agreements were extended by agreement of both parties in order to also cover the period of structural maintenance, which expired in 2010.

The concession agreement and the construction contract provided for a dispute resolution procedure complying with the international standards, with an arbitration by two 3-member panels. These panels were authorized to quickly settle any disputes between the contracting parties, while each contracting party had admitted that any unanimous award of the Panel is final, binding and directly effective. The mandate of the above panels successfully ended on August 4, 2006, i.e. 2 years after the Project was opened to traffic. The contracting parties agreed to extend the mandate of the Technical Panel until 2010. 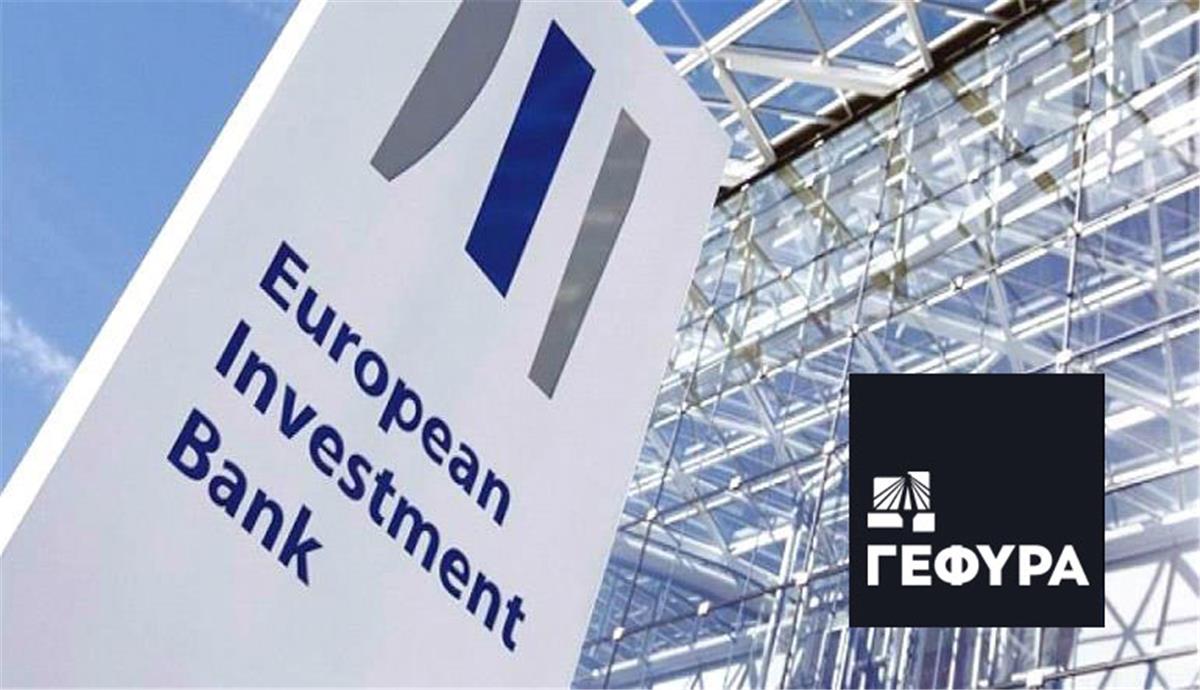 The EIB Master Facility Agreement is the major loan agreement pursuant to which the European Investment Bank (EIB) granted the Concessionaire a floating interest rate loan of €370 million euros.  The loan was disbursed during the construction period, depending on the needs of the Concessionaire and will be fully paid off in 25 years maximum after the last disbursement. The condition precedent for the first disbursement of the EIB facility was the approval of the final design of the Rion-Antirion Bridge by the Checker.

Every drawing during the construction period was collateralized by the issuance of bank letters of guarantee in favor of the European Investment Bank. In 2006, GEFYRA S.A. converted part of the total loan (€100 million euros) into a flat interest rate loan, within the framework of its hedging policy.

In some cases, the letters of guarantee facility agreement also provided for the possibility of the commercial banks to advance cash to the Concessionaire.

The common terms agreement was a framework agreement for the EIB Master Facility Agreement and the letters of guarantee facility agreement.

Eco-receipts & low-cost crossings from the Bridge

I want to become an ePass subscriber
©2022 All Rights Reserved